pashupatinath mandir is not only religiously important it is also historically important as it’s started  dates back to 400 A.D. Pashupatinath Temple is locatedin nepal  on the Western Bank of river Bagmati. This shiv temple is considered as a masterpiece of Hindu architecture in culture . The main pasupatinath temple consists of a building with bunk roof and golden spire. It is cubic in shape, and this temple four main doors are covered in silver sheets. Also, the two storied roof had been constructed from pure copper covered with gold. The main attraction of this temple is the shining Shivalinga and the huge golden statue of Shiva’s Bull, Nandi. 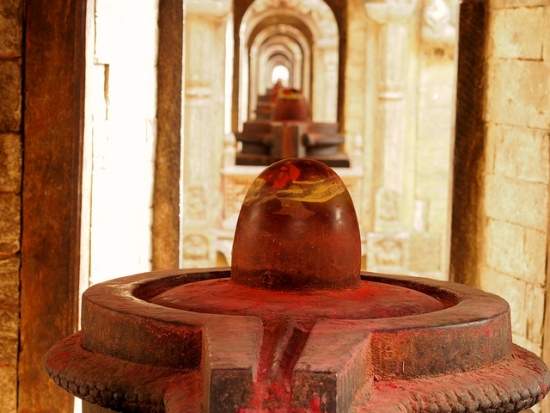 Only Hindu can enter

The main temple of the Pashupatinath Temple can be accessed only by the Hindus and SanctumLord Shiva. For people of all other religions, all the other parts of the building are open except the main temple. 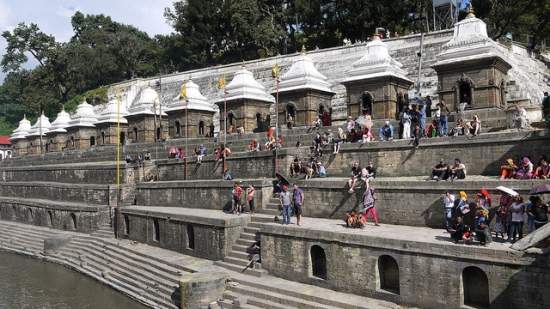 Arya Ghat at Pashupatinath temple is of special importance as this Ghat is the only place near the temple whose water is considered sacred enough to be brought into the temple. Also, this Ghat is considered very auspicious, and hence the member of Nepal’s Royal family are cremated here.

Most Anticipated Cell Phones of 2019